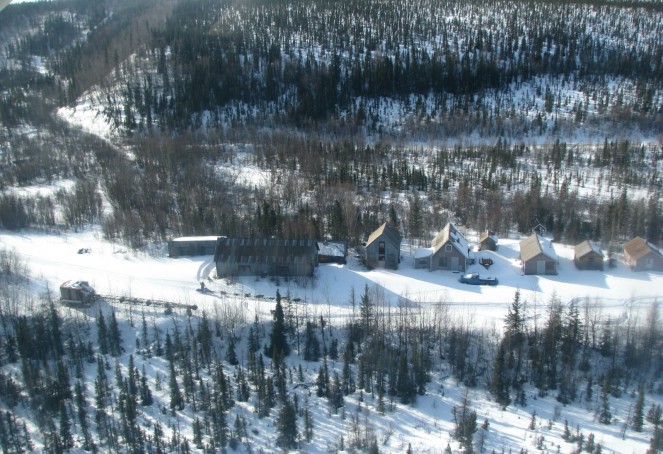 The ghost town of Iditarod

Iditarod Town is the next check-point that Marco Berni will reach on his trail towards Nome, 695 km after Anchorage.
Iditarod nowadays is a ghost town, in which you can find abandoned houses, takes its name from the river on which it rises.
200 years ago some miners found gold in this area. In a few years Iditarod became a rich town with hotels, bars and brothels.
Once the miners ran out of gold, they started moving elsewhere looking for gold mines, and so Iditarod became a ghost town very quickly.
Initially Iditarod Trail was a 3700 km long race from Seward to Nome, and Iditarod Town was exactly at the half of the route.
In Alaska’s native language, the Athabaska, Iditarod means “the far place”. That’s way the race takes its name from this ghost town.
Iditarod is on the south route of the race, crossed during odd years.