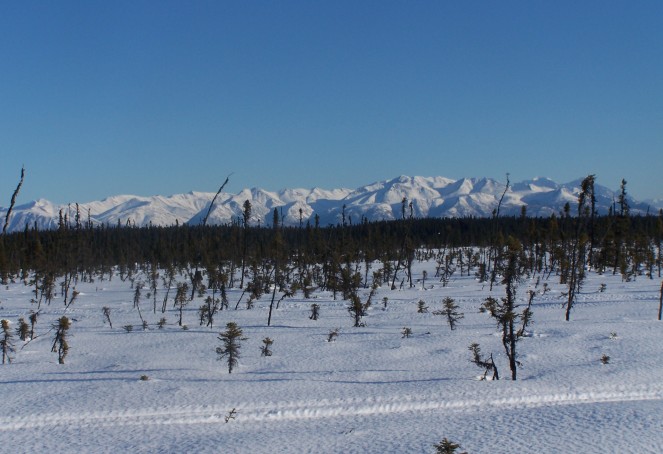 Marco Berni starts the second part of the race: from McGrath to Nome

Berni left 45 minutes after Tim Hewitt, the first in runners category who is running to Nome.

This is where the hardest adventure start, check-points are very far from each other and there will be no aid from other people.

John Storkamp, who ended his race in McGrath, has given to Marco a new pair of boots, in lieu of the one that he brokes during the race.