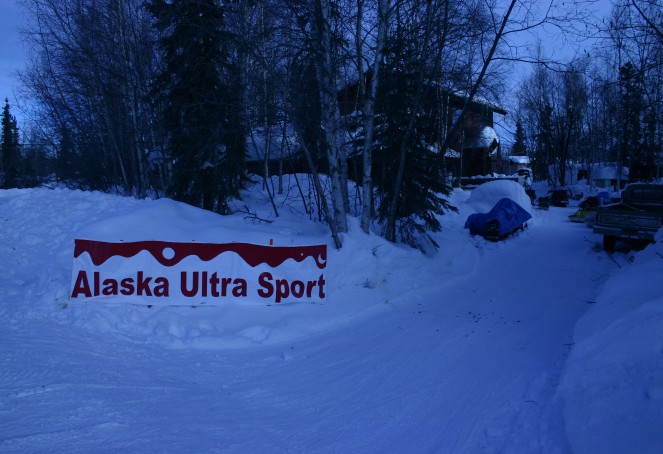 The 2006 edition of the Iditarod Trail Invitational has started on February 25th. I took part in it for runners category.
That year the temperature was definitely cold, and this, with the large amount of snow in the area, has increased the difficulty of the race for all the participants.
Indeed, many racers lost the track, finding themselves far away from the check point: so they were forced to retire.
On March 5th, after 8 days, 9 hours and 45 minutes of walk, I reached McGrath and finished the first part of the race; after two days of rest, I started the second part of the race, the most tough one: 1200 km in the snow, with less and very distant from each other check points.
In this edition, only two people tried the long route: me and the Dutchman Wilco van den Akker, which finished the race on March 24th, after 26 days and 10 hours of walk.
I finally reached Nome on March 28th at 11 am, after 30 days and 21 hours of walk; in my first interviews I said how amazed I was for the beauty of the route and the kindness of the people I met.
After a few days I took the plane which took me back to Italy, where I celebrated my achievement with my family.